View cart “Stick Men – Prog Noir (Blu-ray)” has been added to your cart. 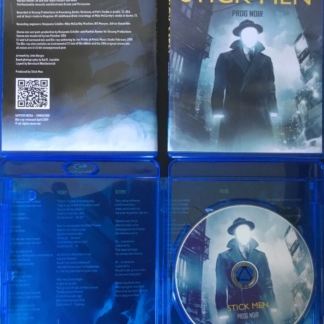