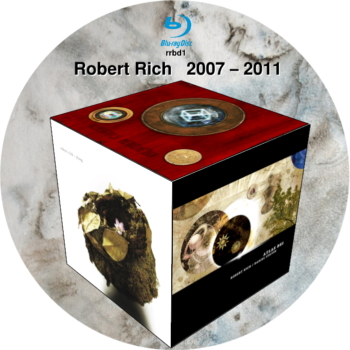 All albums have still picture of the album front cover while the tracks are playing except Atlas Dei having 2 pictures from the movie for track 1 to 8.