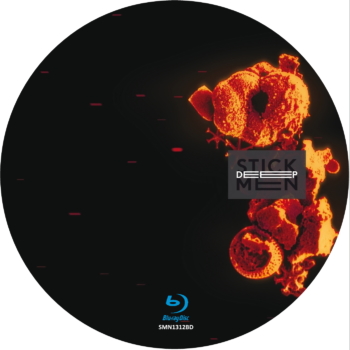 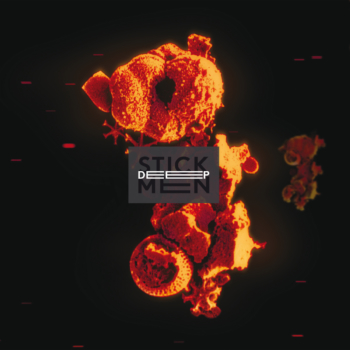 Blu-ray Audio (BD-R) with 5.1 / 4.0 and 2.0 mixes (all as 96 kHz 24 bit  – Price is including worldwide shipping)
NOTE: Rules from May 2022 require that the customs value is applied to the package for shipping to countries outside the EU.

Written and produced by Stick Men

5.1 mixed by Neil Wilkes and BJ Cole and mastered by Simon Heyworth and Andy Miles

5.1 to quad downmix and blu-ray authoring and cover* by Jan Printz at Printz Music

Tony’s parts recorded by Tony at Studio 41 in Kingston, NY

P@ thanks John, Don, Garrison and all the cats at DW drums, Andrew, Tim and all the guys at Paiste, Ben and Vic at Vic Firth, Marco and Steve at Evans/D’Addario, John at Hammerax, Steve and Tim and the folks at Roland, Evan and the Korg team, Vince De Franco at Synesthesia, a big thumbs up to Ableton LIVE, Nord, Stylus RMX.