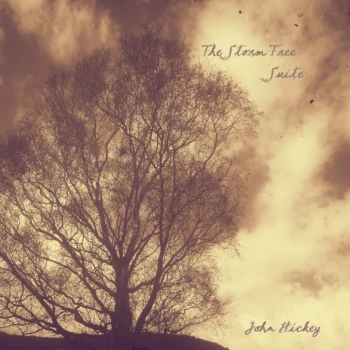 Download what you want of 5.1 multichannel flac, AVCHD-DVD iso-file,  stereo flac and mp3.

5.1 streaming of the first half of The Crow Kills

Composed and performed by John Hickey at Bioluminescence Studio – 2017.

John Hickey’s music is often likened to a soundtrack without a film. From subtle passages to epic soundscapes the music crosses genres and styles.

Elements of electronica, Scandi noir, orchestral, ambient, post rock, art rock and prog can heard in his music, from the simplest of piano compositions to huge multilayered extravaganzas.

While his music has been compared to artists such as Vangelis, Mike Oldfield, U137, A Winged Victory for the Sullen, Tangerine Dream & Edgar Froese’s solo material, along with countless film scores, John creates a unique and unusual sound.

This is music made for surround sound!